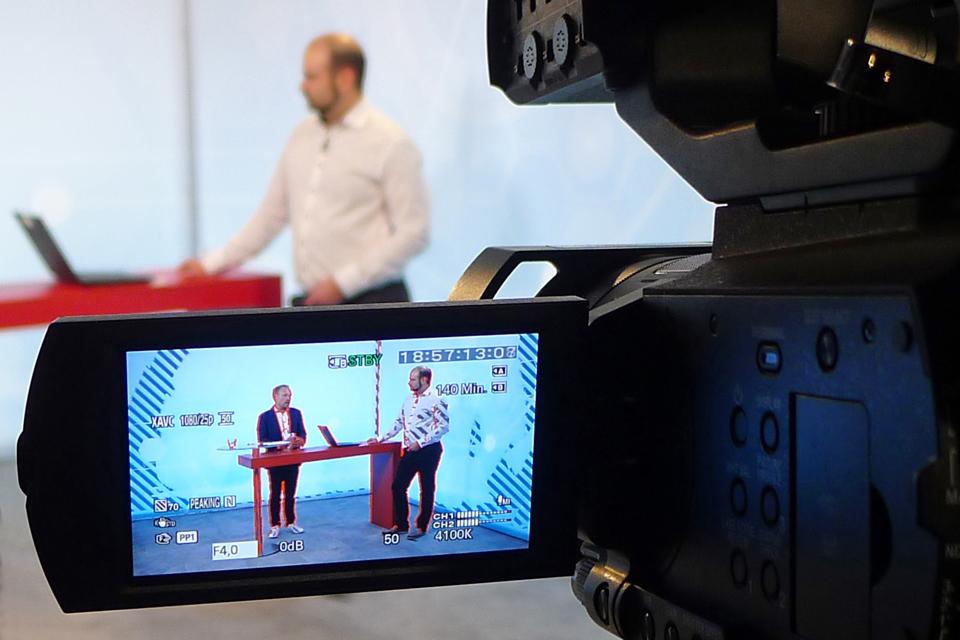 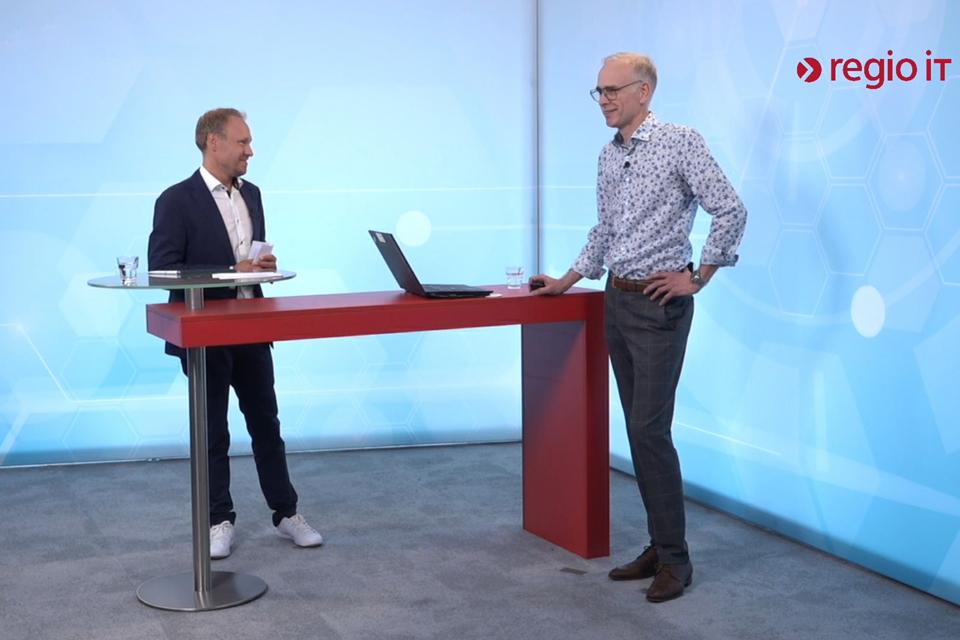 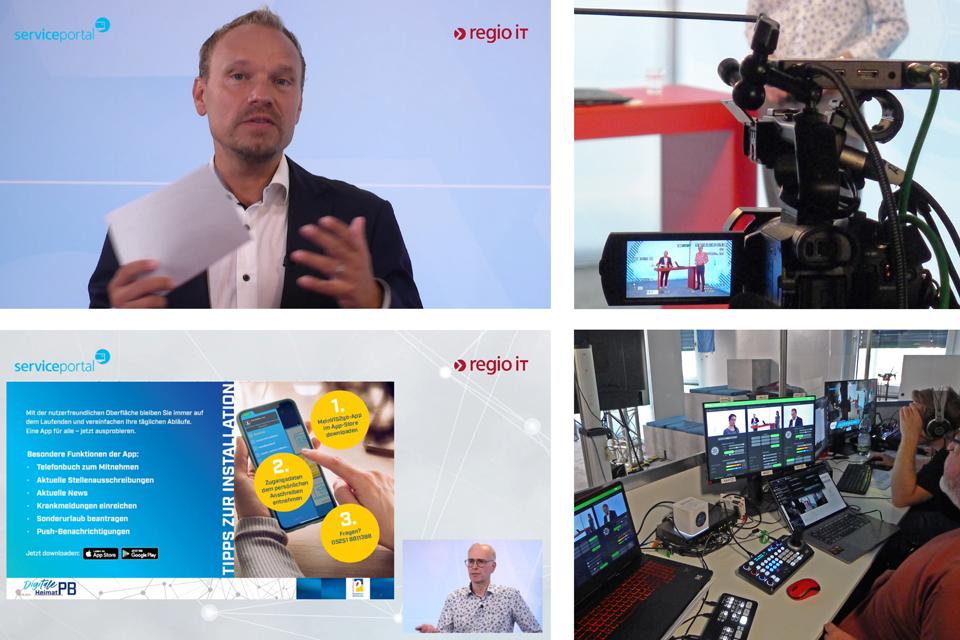 Customer | regio iT GmbH in Aachen specialises in IT services. Among other things, the company supports cities, municipalities and communities on their path to becoming citizen and service-oriented administrations and provides them with a central digitalisation platform with the cloud service “Serviceportal”.

Challenge | Every year, regio iT invites “Serviceportal” users to a user meeting, to present innovations, to discuss the cloud service capabilities that have been implemented and to network. Due to the pandemic, this event had to be held virtually. Having supported the company with their brand image for many years, we know the needs of our client to the tee and were delighted to take on the challenge in co-operation with our partners. 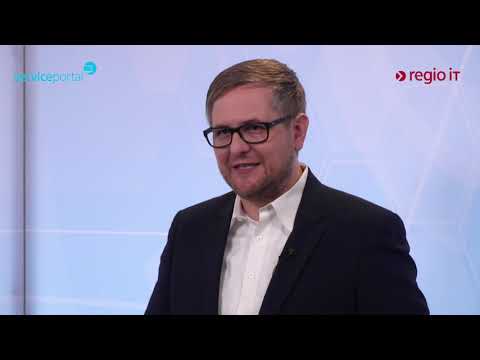 Concept | The basic requirement for regio iT events is a relaxed, professional ambiance. We successfully replicated this in the virtual format. To keep the event as “normal” as possible for the virtual participants, we decided on a hybrid event together with our client. The moderated talks took place in the studio, while the participants followed the event online.

Location | regio iT wanted to use their “Geistesblitz” (brainstorming) workshop and event space in Düren as the studio for the event. This space was the perfect choice, as – living up to its name – it also worked well as a creative space for new ideas for the new virtual format. Suitable spaces are essential for a livestream studio. 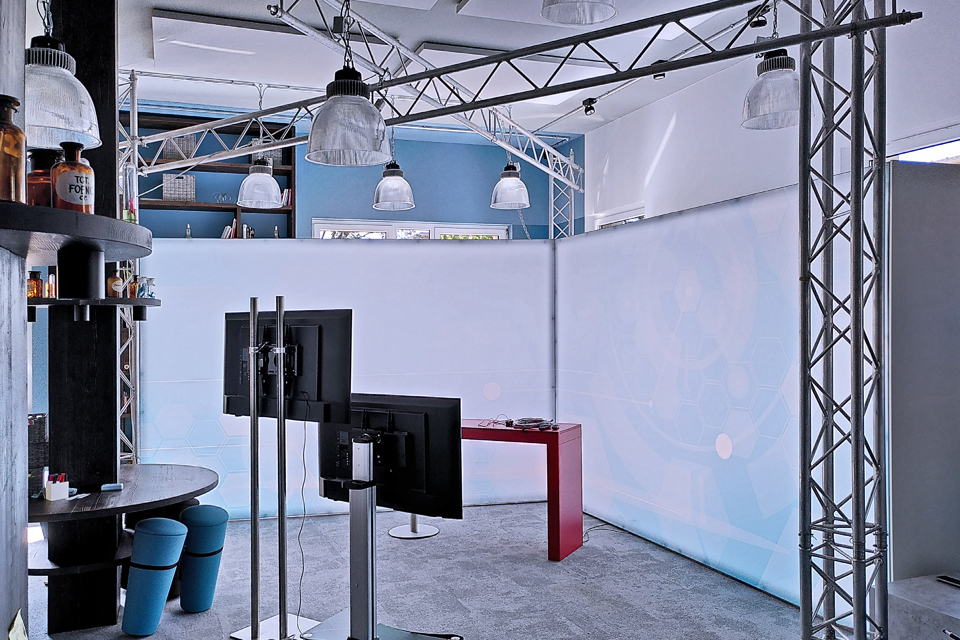 “Geistesblitz” workshop and event space in Düren as the studio

Implementation | A backdrop was set up in an area of the “Geistesblitz” studio in which the event was presented. This was the “stage” for the livestream. To ensure perfect lighting and sound technology, a standalone truss system was set up, eliminating the need to mount anything on the walls or ceiling. Two backlit walls in the corner served as a backdrop for the livestream. A counter and bar table element completed the presenting area. The media technology and team were positioned throughout the rest of the space. These required more space than the backdrop. 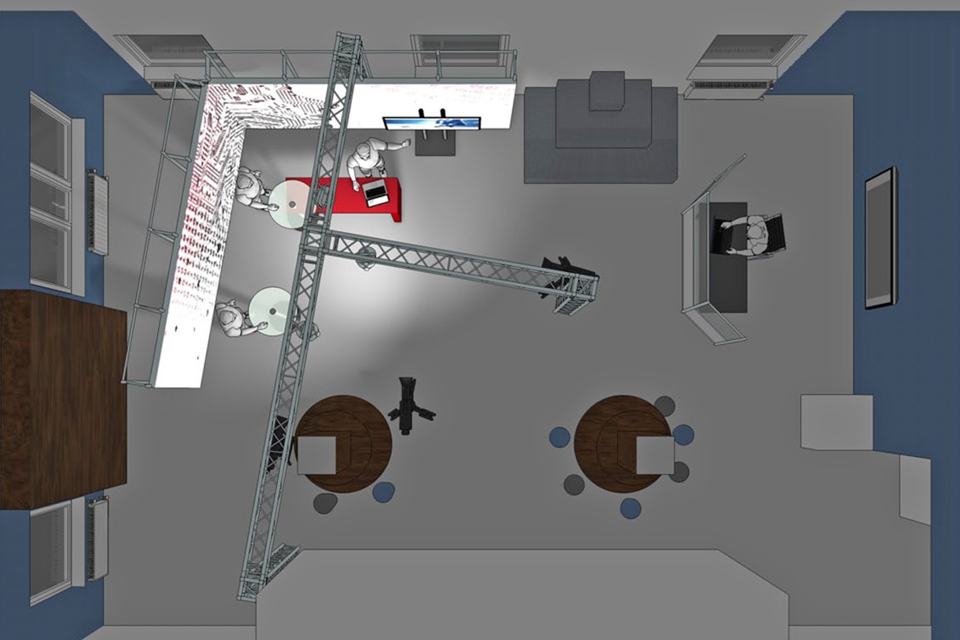 Design to integrate the livestream studio in the room’s architecture

Broadcast | A presenter accompanied the guest speakers throughout the live broadcast. The cameras were focused on this set. Selected camera angles were used, focusing alternately on the presenter and/or speaker. As a little gimmick, participants were given a bird’s eye view “behind the scenes” during the intermissions. 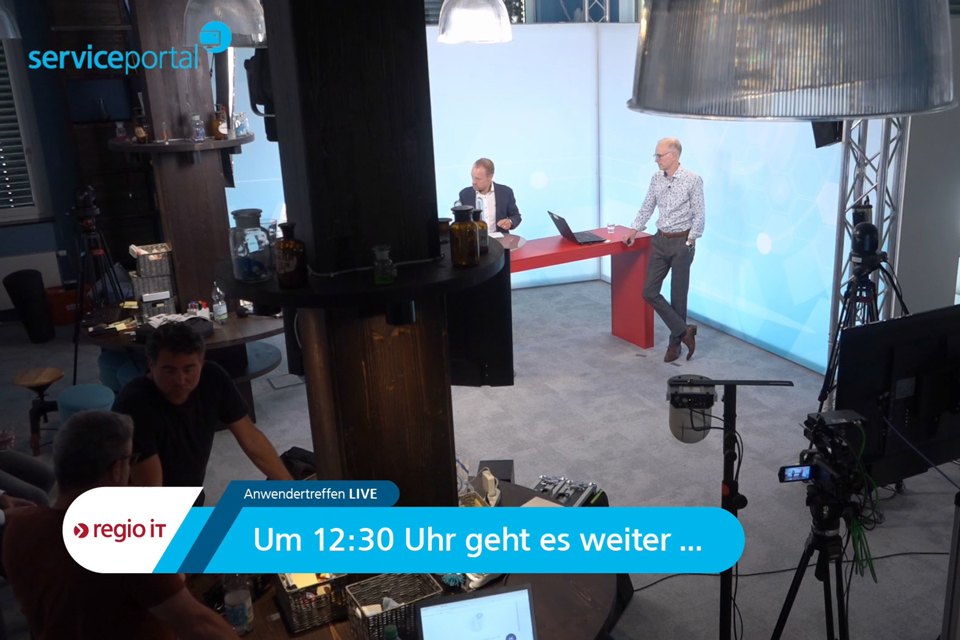 Intermission clip with “look behind the scenes”

Layout | The livestream interface was minimised and comprised welcome and closing slides, as well as graphic overlays such as the organiser logos and speaker profiles. During the recorded presentations, the display changed. The presentations were shown in large format; the speakers could still be seen in a minimized window. During the live broadcast, participants had the opportunity to actively take part. To this end, a chat window was integrated on the right, where they could ask questions.

The team | To prepare for and run our hybrid events, we need to be able to call on a wide range of disciplines, including media technology and direction. Close co-ordination between us, the client and a team of reliable partner companies guarantees the success of these events. This was also the case for regio iT’s livestream, which entailed the following tasks: 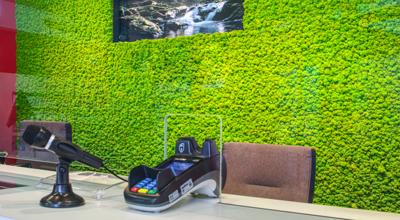 Visual welcome and a design that makes an entrance – KGSt®-FORUM 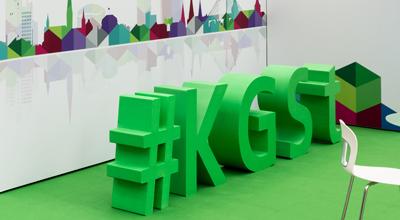 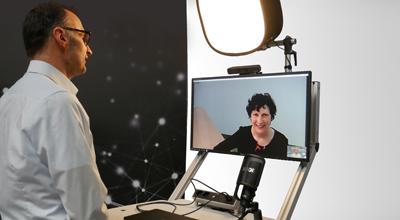